This is a series of posts that will be appearing on Leaders in Heels throughout 2014 as part of our site’s involvement in the Microsoft Connections Program. All hardware and services reviewed were provided courtesy of Microsoft.

The Nokia Lumia 1020 is a Windows Phone released in Australia last September. Its main selling point? It has a beast of a camera. With a much larger sensor than most other phone cameras (all the better to let more light in) and a resolution of up to 41 megapixels (MP), it’s little wonder that the photos it takes are comparable to a dedicated point-and-shoot camera. I put it through its paces when I went on holidays recently, and it did not disappoint. Below are the various features that make it stand out from the rest of the smartphone camera crowd. 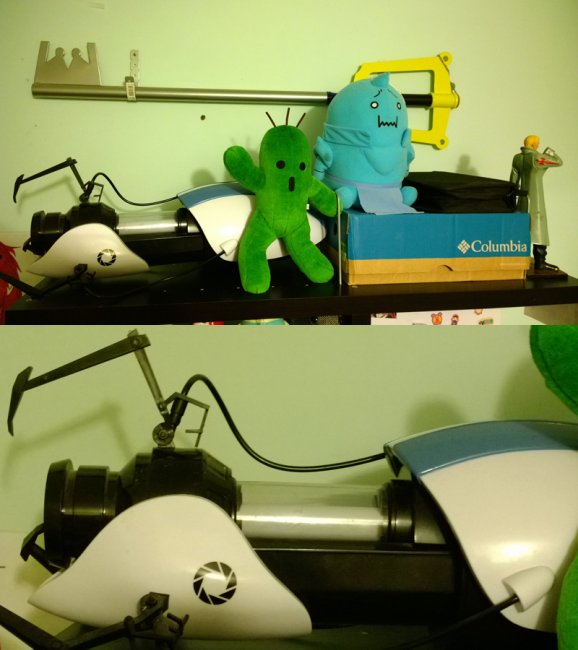 I’m sure you’ve found that zooming in with a smartphone camera is never a good idea. Those photos tend to end up pixellated and blurry. The Lumia 1020, however, manages to set itself apart. Although it doesn’t have optical zoom like a standard point-and-click camera, what it does have is 41MP of detail that allows for a very clear, unblurry 5MP image when zoomed in. In the comparison photo above, you can see the normal and fully zoomed-in pictures of the items on my desk.

Cameras usually have very limited settings to play with. White balance, ISO, and focus type (macro, standard, infinite) are about all that’s available in the settings. The Nokia Pro Camera app on the Lumia 1020, however, has far more to play with. There’s the standard three features above–though it’s worth noting that the ISO and focus settings are far more fine-grained. Then there’s other features such as shutter speed, a setting only seen in higher-end point-and-shoot cameras, and contrast.

All of these settings are easy to modify–a small “dial” on the touchscreen pulls out from the main photo button, which you drag up and down to adjust. This was especially useful during night shots, where the auto mode tended to make the photos overly bright. I simply adjusted the ISO and the shutter speed, and I could have the photo looking exactly how I wanted. 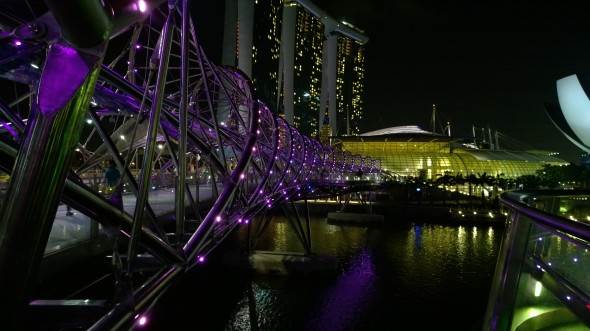 I won’t bore you with all the technical details of why a large sensor is much better (and really, should be what you look at over the number of megapixels a camera has). From a practical, day-to-day use standpoint, however, I can say that it means you get stunning detail, and much better low-light pictures as it’s able to take in more light. I’ve provided two examples above to show the detail and the low-light performance. Note that this is a low-resolution picture, due to site limitations.The link to the high-resolution picture will be provided in the comments. 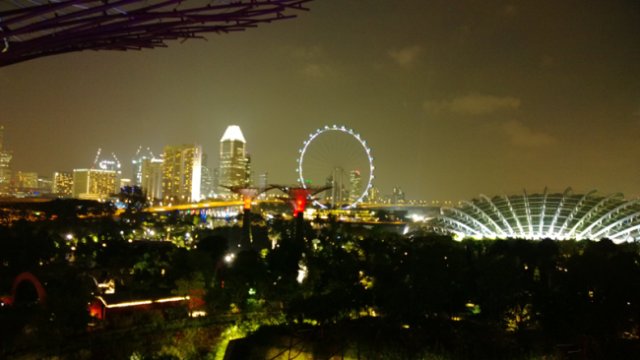 Optical stabilisation is a physical element in the lens that shifts it to compensate for shaky hands (a crime of which I am terribly guilty). Nokia uses the phone’s in-built gyroscope to determine movement and adjusts the camera accordingly. I actually managed to take decent night shots with relatively long shutter speeds, which is impressive as I usually have trouble on normal point-and-click cameras. The brightness of the picture attests to the long shutter speed–but the image is relatively unblurred. Note that these are low-resolution pictures, due to site limitations. The link to the high-resolution pictures will be provided in the comments.

So what do you think of the Lumia 1020’s camera? Impressed? Unimpressed? Indifferent? We’d love to hear what you think in the comments!

Hello! 👋 If you're new to LH Agenda, thank you

When we start planning our new products, we’re a 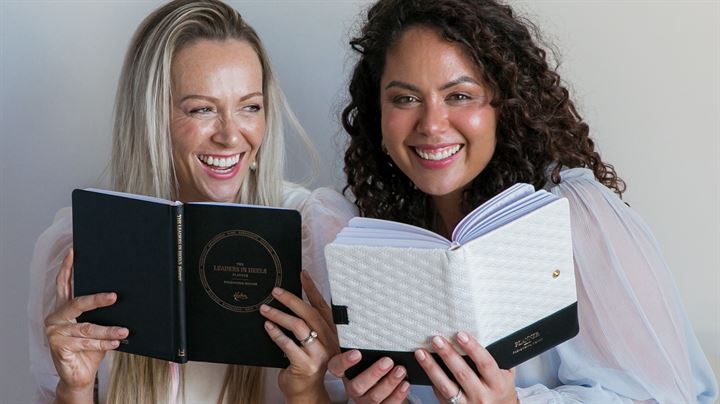